Which of the carriers will have to pay for Ukrainian roads?

Domestic cargo carriers will no longer have to pay for traffic on Ukrainian roads. According to Ukravtodor, it is planned to eliminate inconsistencies in bills No. 3544 and No. 3545, which regulate the collection of fees from foreign carrier companies.

A number of changes are expected in the documentation:

These draft laws were prepared by the Reform Support Office and their consideration began at the beginning of the month. On June 2, a round table was held, during which representatives of business circles expressed a position on the need to protect carriers from discrimination when introducing a payment system, as well as to determine environmental criteria that affect tariffs.

When developing documents, Directive 1999/62 EU was taken into account, a number of consultations were held with representatives of Hungary, Austria, and Sweden. 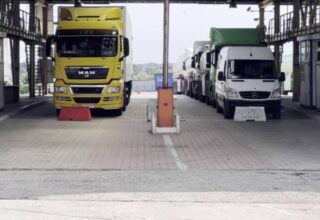 The launch of the project is getting closer: when cargo carriers will wait for e-TTN

The introduction of the new system will make it possible to unambiguously determine responsibility for violations in the field of freight traffic and reduce corruption risks In January of this year, senders, recipients and carriers of goods will be involved in testing the project for the introduction of electronic consignment notes. This was announced by […] 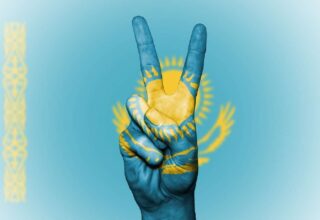 Ukraine has successfully completed negotiations with Kazakhstan on obtaining permits for international transportation. This was stated by Deputy Minister of Infrastructure Mustafa Nayem. As a result of negotiations, it was possible to increase the maximum number of permits for 2023. “Ukraine will receive 4,000 universal forms, 4,000 forms for transit shipments and 800 for shipments […] 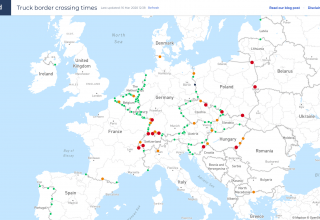 Sixfold has created a map that displays data on the time when vehicles cross the borders of EU countries online.

Thank you!
The consultant will contact you
within 10 minutes